I still can’t hardly believe that Chris and I got to experience Iceland for a second time. Even though this trip came in the form of a ‘short’, 18-hour layover (like, short if you’d love to explore a whole country, long if you’re sitting at an airport bar), I was incredibly grateful to get to see the seriously breathtaking, other-worldly place for a second time. Iceland always leaves visitors wanting more, and we were no exception.

As soon as we landed in Reykjavík, we felt our Nordic time begin to tick. We only had from 7AM to about 8PM, so we quickly grabbed a few water bottles at the duty-free shop, picked up our rental car, and hit the road. I barely remember the first leg of the drive (put me in a moving car and I’ll sleep like a baby), but Chris was filled with adrenaline and got us right where we wanted to go.

To start, we traveled about three hours east to Vík which, charmingly enough, is just about the next town after Reykjavík. Here, I bought myself gloves and a scarf at Vík Wool (it was much colder than I’d anticipated June would be!), grabbed a couple of Icelandic hot dogs, and spent a good chunk of time simply admiring the landscape. Vík is already a super picturesque town, but with purple lupine blooming on nearly every square inch of land it was beauty on another level. I even asked my driver to pull off to the side of the road to take a few photos of me bundled in my new Icelandic scarf. ;)

After our little lupine photo shoot, we made our way over to the black beach that we explored last trip, this time with the intention of seeing it from above. We drove up a narrow, rocky path carved into the side of the cliff where we eventually gained a fantastic view, but the wind was brutal. I definitely thought we were going to blow off into the ocean at one point…!

Next, since we’d gotten to see Skógafoss, Seljalandsfoss and other Ring Road must-sees during our first trip, we decided to gamble on a less well-known, more secluded waterfall just east of Skógafoss. It was a short hike to get there (about 25 minutes with a couple of rocky inclines), and came with a spectacular reward. I would highly recommended this waterfall if you’re headed that way, as it’s much more intimate than Skógafoss and you’re able to hike behind the waterfall for some beautiful photography. We also stopped at the Fjaðrárgljúfur Canyon for a few pictures and a quick tip-toe in the river, and (of course) sneaked a couple more Icelandic hot dogs into the agenda as well.

All in all, we were on the road for about 12 hours and traveled around quite a bit. But still, I have no idea where the time went! There is still so much more to see of this beautiful land…I can only hope we’ll be back for a third time. :) 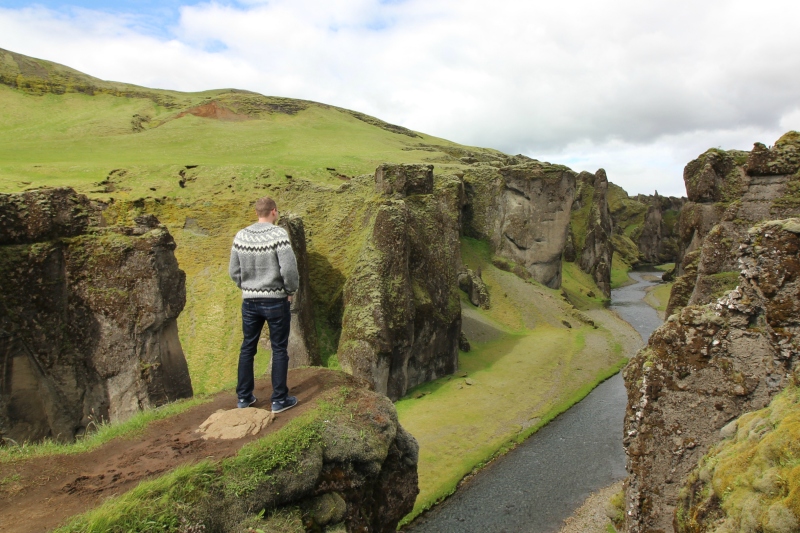 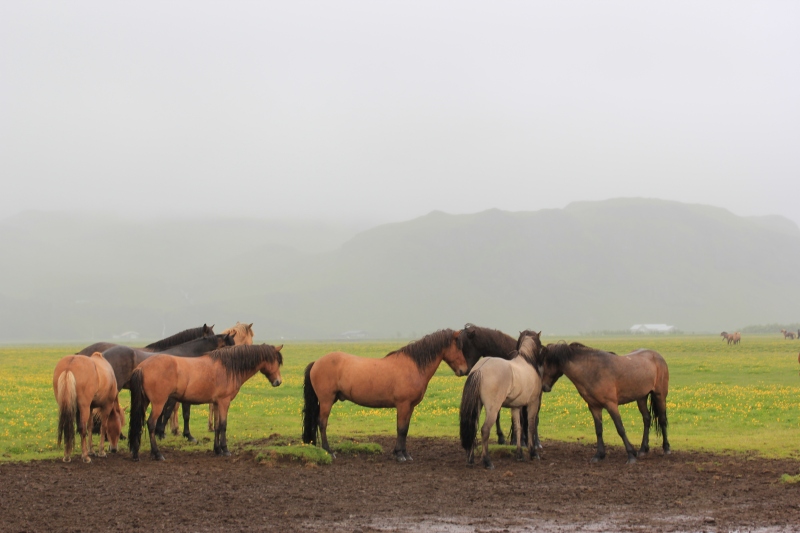 I FIND THAT the best trips are those with a good “home base” – a place you can quickly run to if you want to freshen up, change shoes, or grab a scarf when the night air gets nippy. I’ve always enjoyed visiting Paris, London, and other large cities, but I’m a homebody at heart and love vacation destinations that really make one feel just that way: at home! For me, that is what defines a true, relaxing vacation – even if it makes me sound 40 years older and retired for saying so. ;)

All of that said, it’s no wonder why I think Cinque Terre is the perfect vacation destination. The region is a collection of five very small towns built into terraced hillsides on the Ligurian Sea, and aside from the delicious local cuisine (fresh seafood, and regional specialties like foccacia and sweet Sciacchetrà wine) the views are stunning and the locals are friendly, proud, and ready to show you a good time. Our home base was in the colorful village of Vernazza – a true fishing village with a very photogenic harbor, and one of the northernmost villages of the group. Christoph and I used Airbnb to locate a cozy apartment near the coast, and we loved living next door to local residents and the seaside. The village itself has only about 1,000 residents, so it doesn’t take more than ten minutes to walk anywhere you’d like, but the hiking paths leading to the other four Cinque Terre jewels will keep you busy (and fit!) and present you with some of the most gorgeous vistas in the world. Don’t believe me? See for yourself! 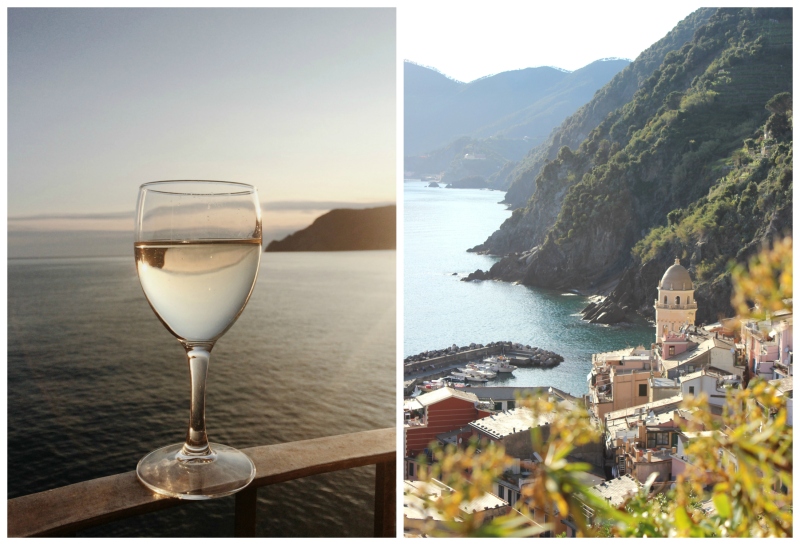 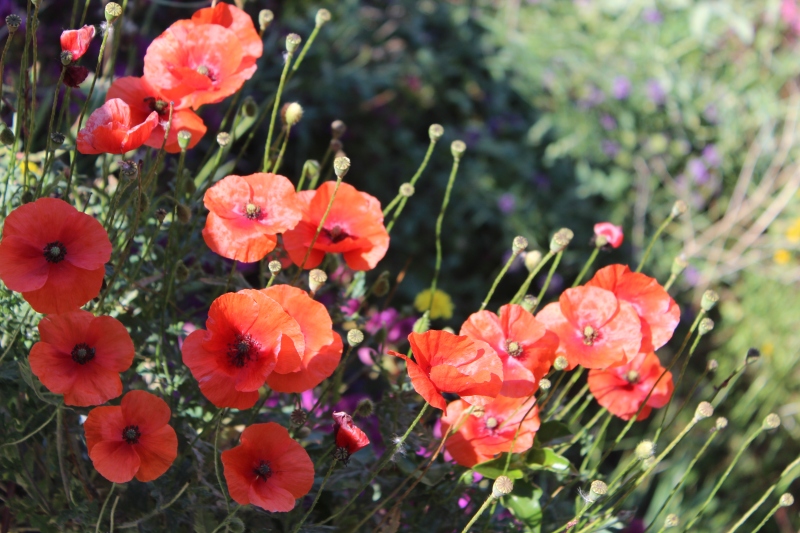 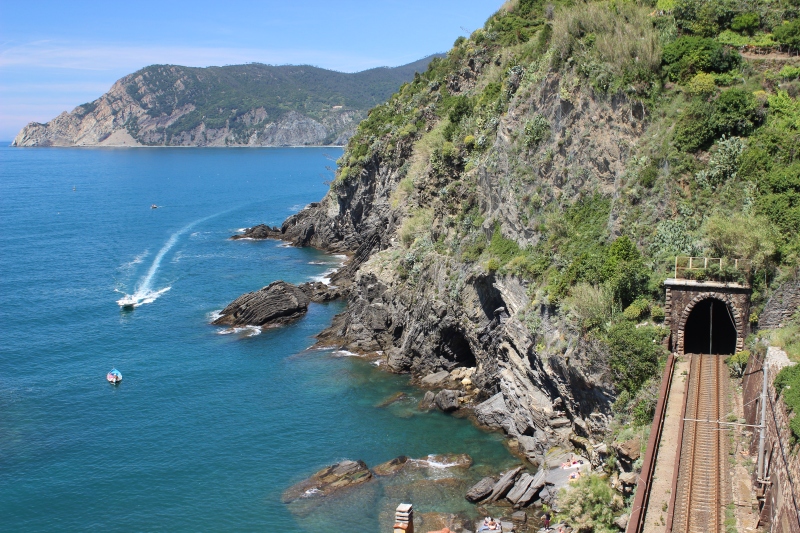 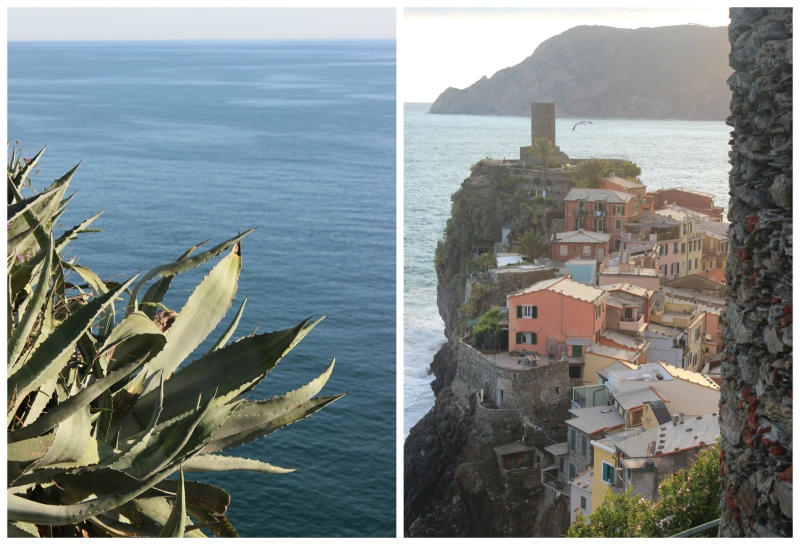 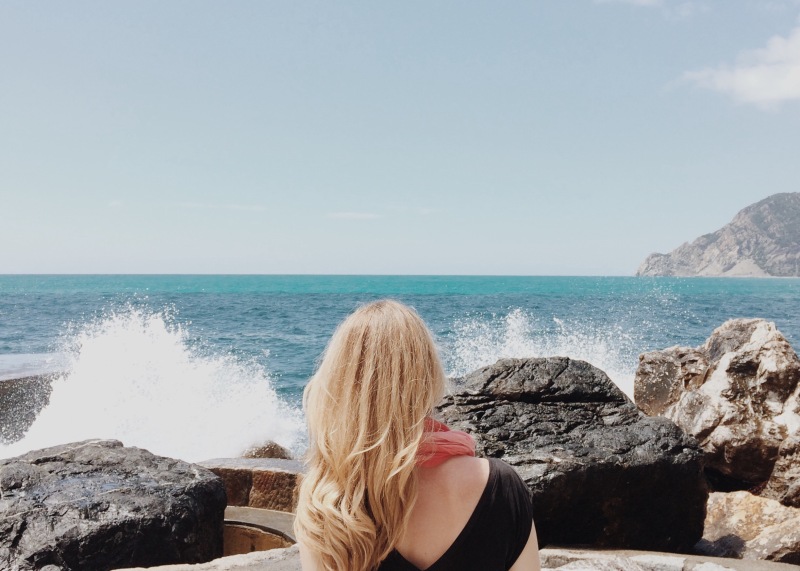 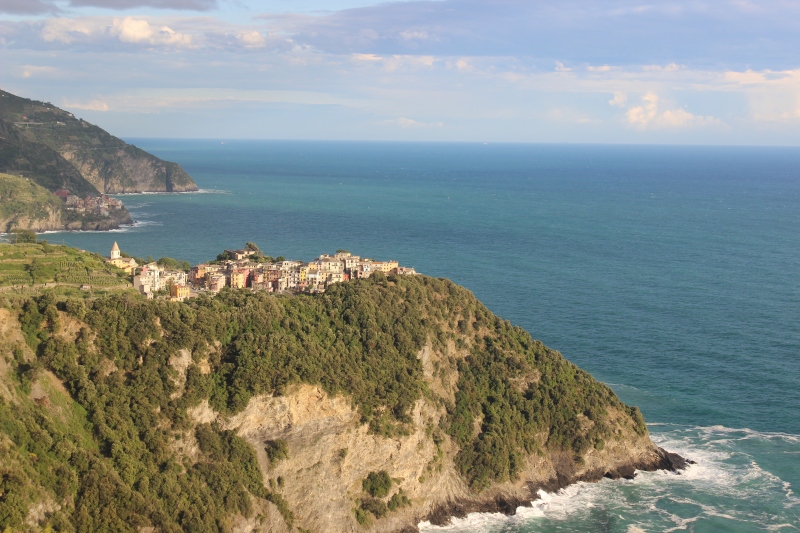 DESPITE THE HEAVY winds, thunder, and near-torrential downpour that occurred around 4pm our first day in Florence, I couldn’t help but name this week’s post after Frances Mayes perfectly titled book. I began reading Under the Tuscan Sun for the first time while on this trip, and it gave me actual goosebumps to read about such beautiful landscape while experiencing it myself. I could think of no better title!

Our trip to Italy was possibly our best trip together yet  ( – I say possibly because I always seem to say that when I get home from visiting a new place, but there truly wasn’t anything about Italy that wasn’t inspiring or delicious). The food was as excellent as the locals claimed, the stunning views and architecture left me longing for life in a Tuscan villa, and the wine was tasty and plentiful, which made the former look and taste even better. ;) Best of all, though, was the amazing gelato that I had heard so much talk about. And somehow, I must have felt skinnier in Italy than I do eating sweets anywhere else in the world, because I had at least two 3-scoop cones each day and could have easily had more! 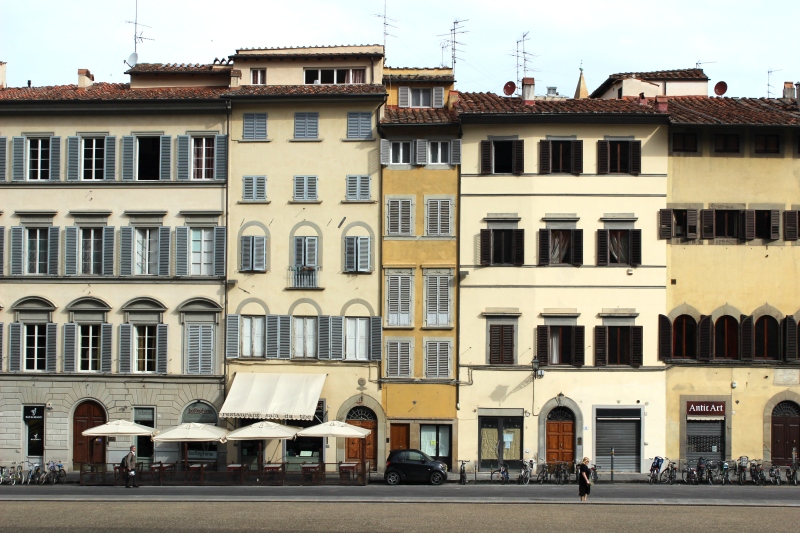 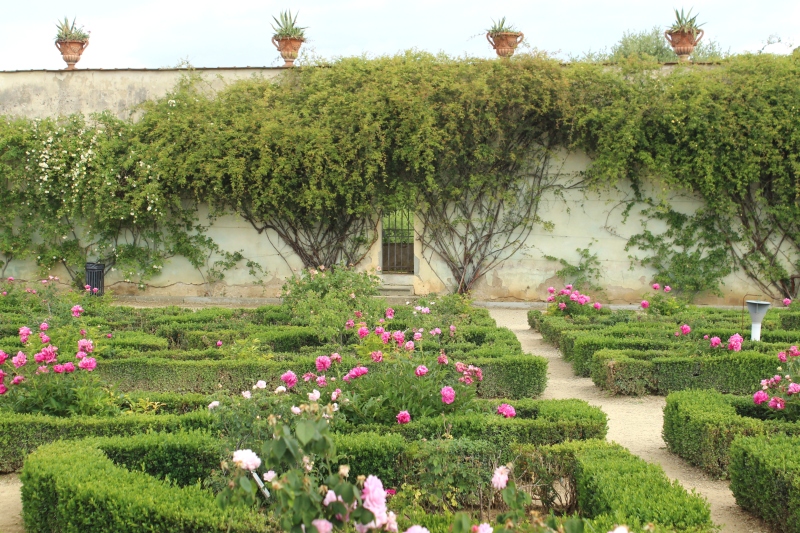 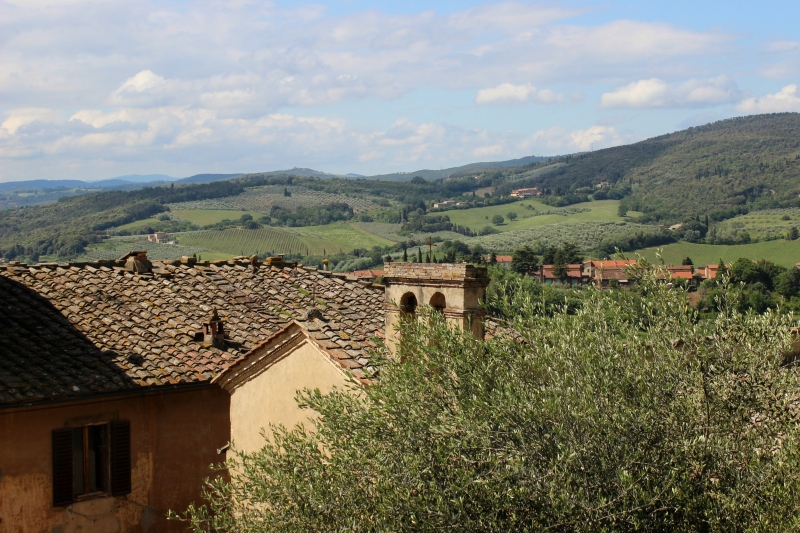 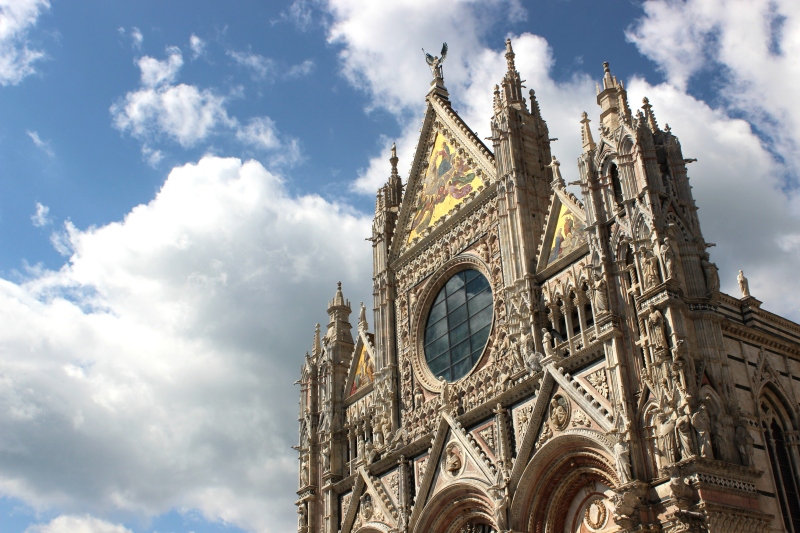 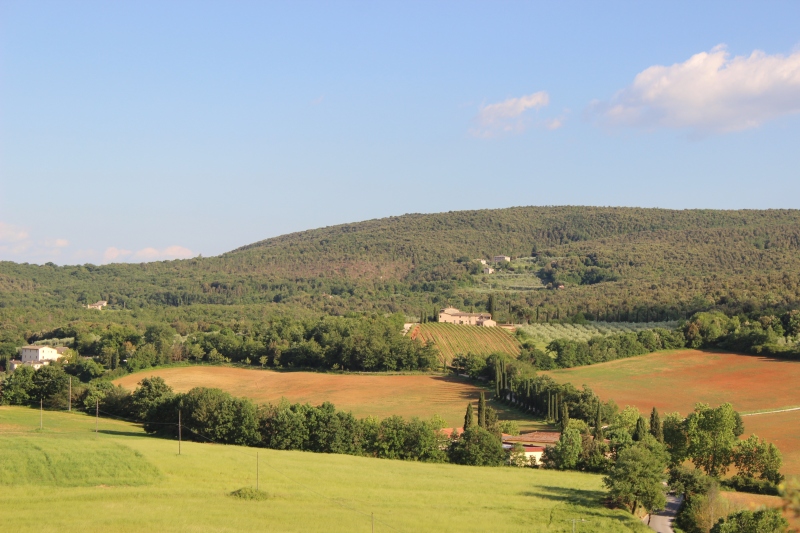 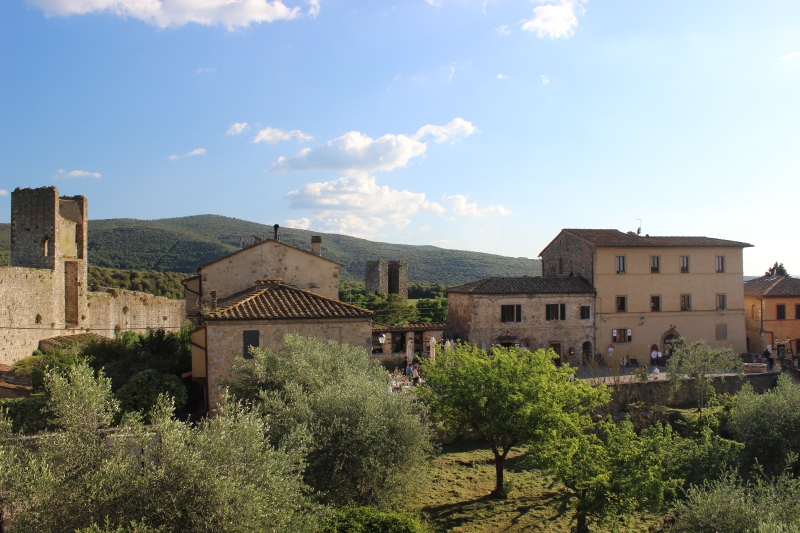 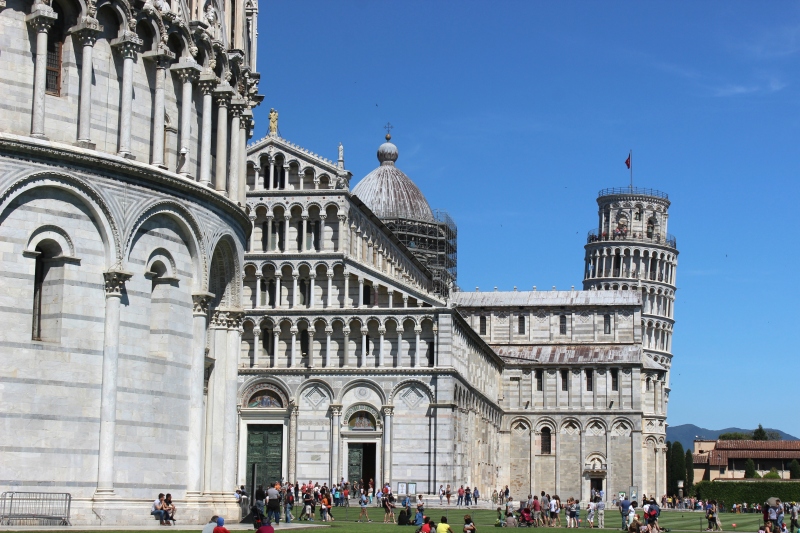 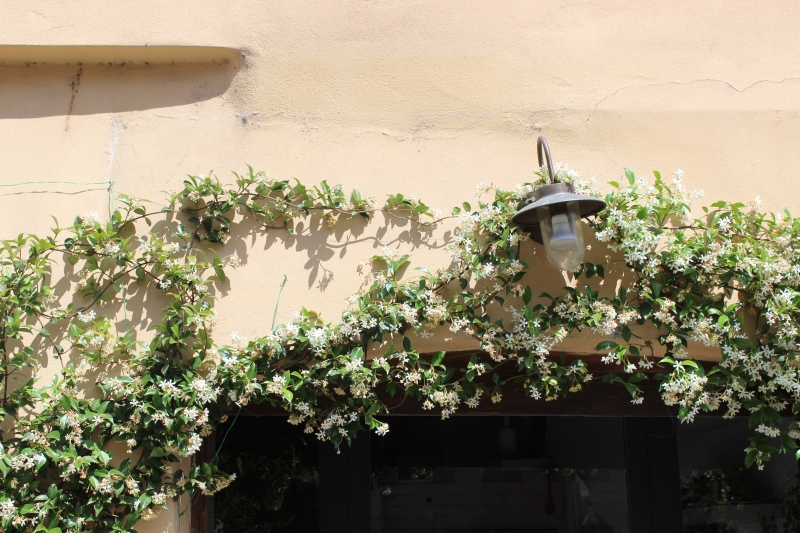 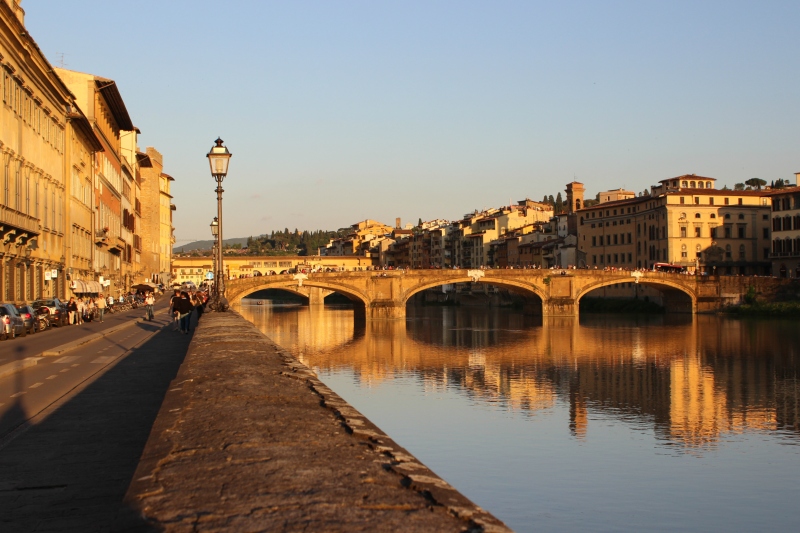 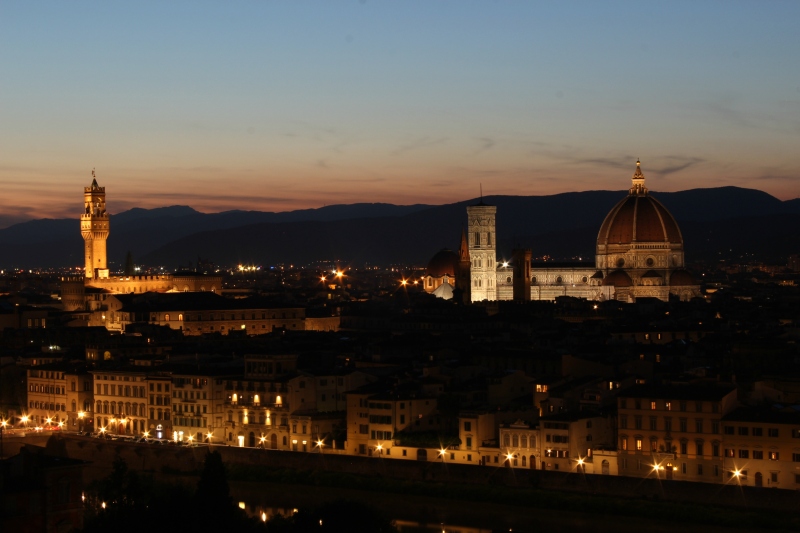 One of my favorite photographers is Alice Gao – an NYC-based photographer who knows exactly how to showcase a piece using just simple (but exact) light and shadows. She also has a wonderfully streamlined style, and often photographs her favorite or newer wardrobe pieces from her chic collection.

Inspired by this, I took some time last Saturday to photograph these leather Mossimo Dutti sandals I had just received in the mail. The sunlight was perfect, and I couldn’t pass up the chance to photograph the gold-accented beauties in their flawless state – before I went and “dirtied” them up. 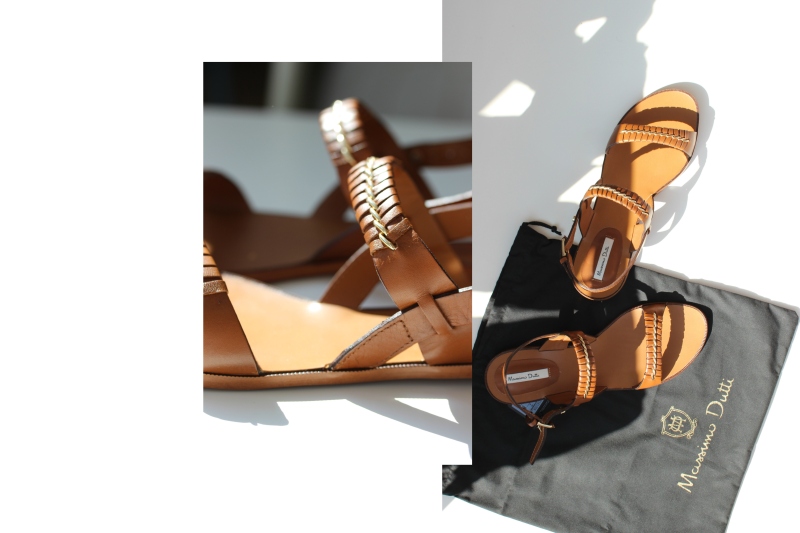 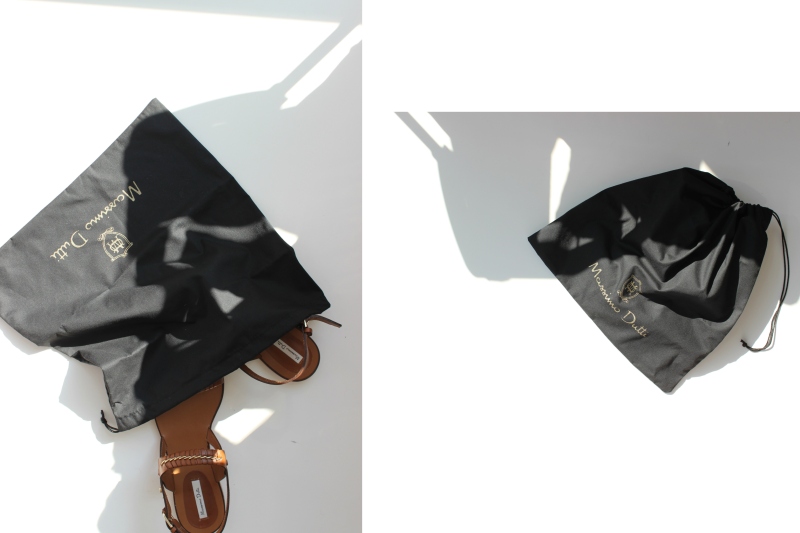 LAKE CONSTANCE, (the Bodensee in German), is one of my favorite places to day trip in Europe – reason being that it is central Europe’s third largest lake and situated directly next to the Alps,  so it has the stunning combination of land and sea that is often hard to come by. There are many beautiful cities to visit at the lake, but this time around Christoph and I took the train directly from Göppingen to Lindau, which is a Bavarian island located about four miles from the Austrian border. There you can take a 20-minute ferry to Bregenz, Austria; explore the lake with a rented paddle boat; or walk the cobbled streets of Lindau and become acquainted with the many antique shops, book stores, and truly charming houses! 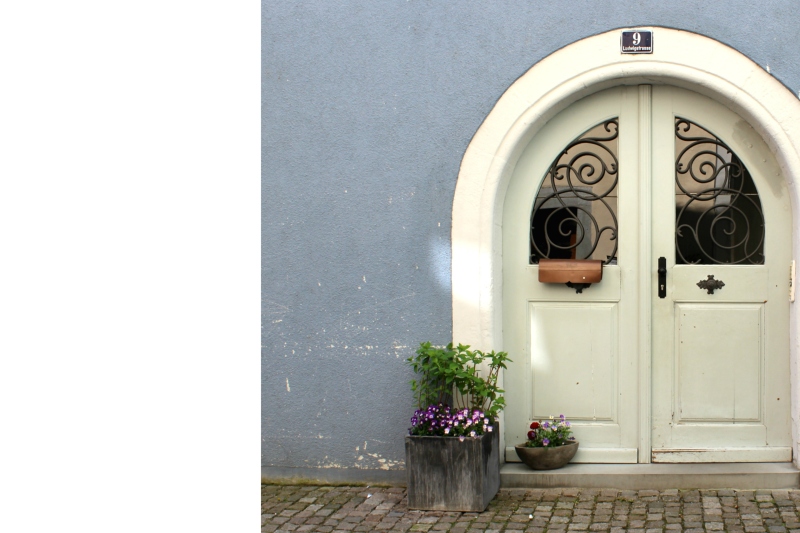